What happened to Mona Lisa's Smile?


Mona Lisa adopted a Pibble,
She smiled, then it began to wiggle,
She let out a shriek, as it sunk in it's teeth,
It was only just taking a nibble. 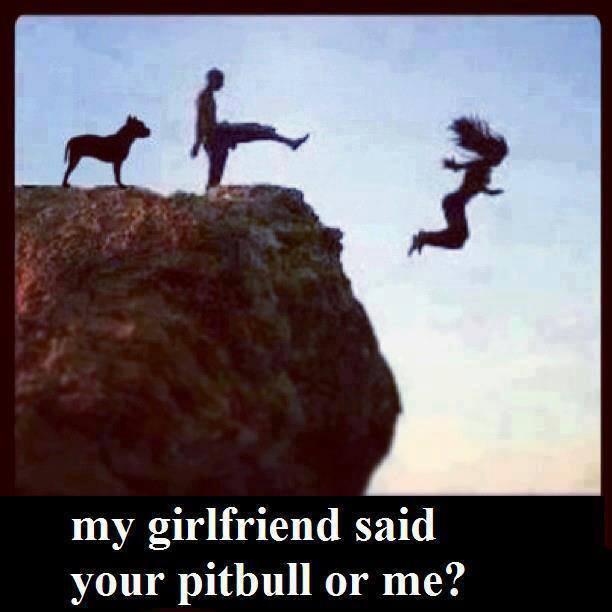 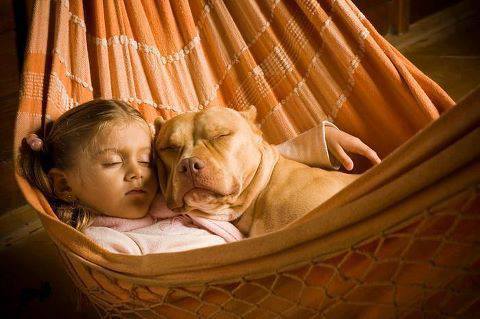 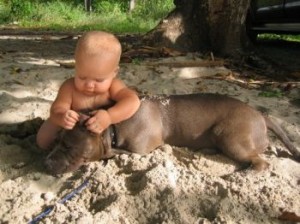 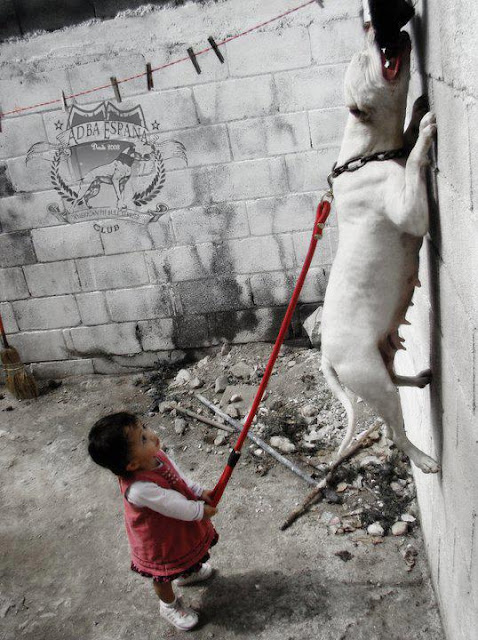 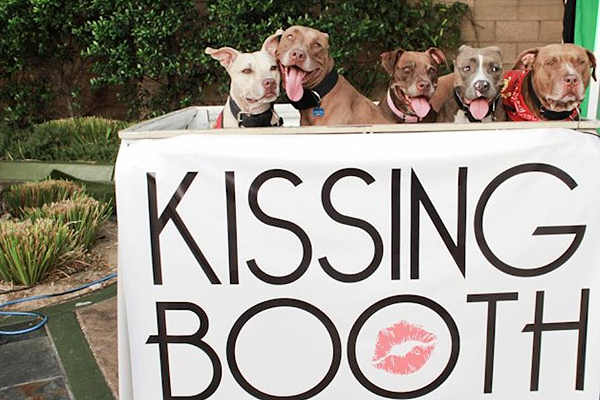 Try your luck at the
Pit Bull Kissing Booth!

According to officials with the Oakland County sheriff’s department, the 33-year-old man was visiting with the pit bull’s owner Wednesday night — in the 800 block of N. Perry  in Pontiac —  when he stuck out his tongue while face to face with the dog.


The department says that’s when the pet lashed out.

The man was taken to McLaren Hospital for treatment. Investigators said the severed portion of the man’s tongue wasn’t recovered and was likely to have been swallowed by the dog. 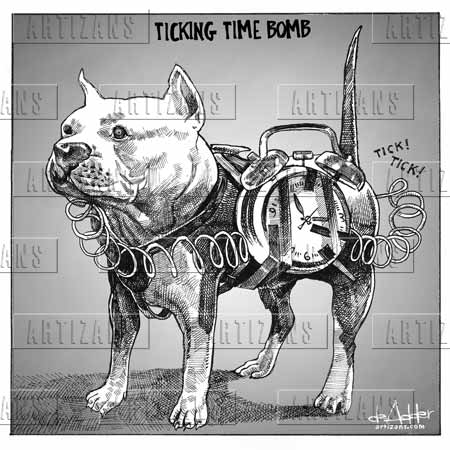 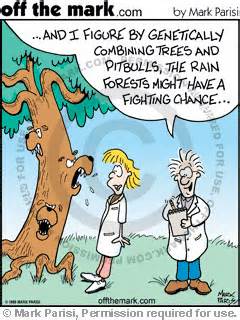 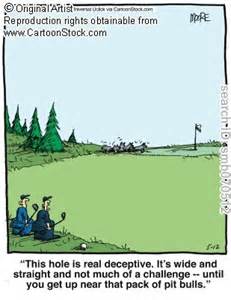 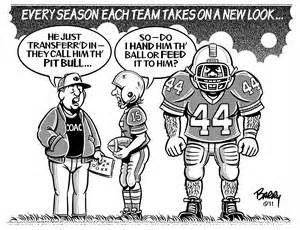 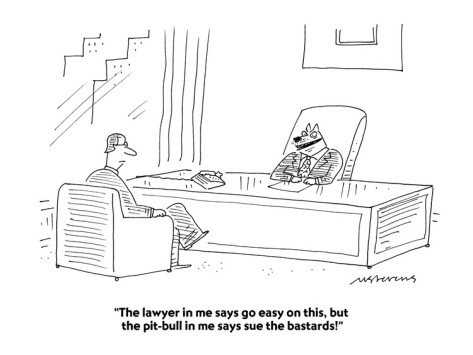 Here is a video of a pit bull stealing a shark from a Rottweiler, then killing it.

Here's some interesting facts about pit bulls and sharks!

Surgeons often compare the wounds of pit bull attacks with those of  sharks!

According to the International Shark Attack File (ISAF), between 1580 and 2011 there were 2,463 confirmed unprovoked shark attacks around the world, of which 471 were fatal.


According to the  Merritt Clifton report, between 1982 and 2012, there have been  2,235 pit bull attacks that caused serious bodily injury, and 233 deaths.  This is the figure with out mixes and close relatives added in. That would make the domesticated canine more dangerous than a beautiful, mysterious, ancient creature who has been the top of the food chain for millions of years. 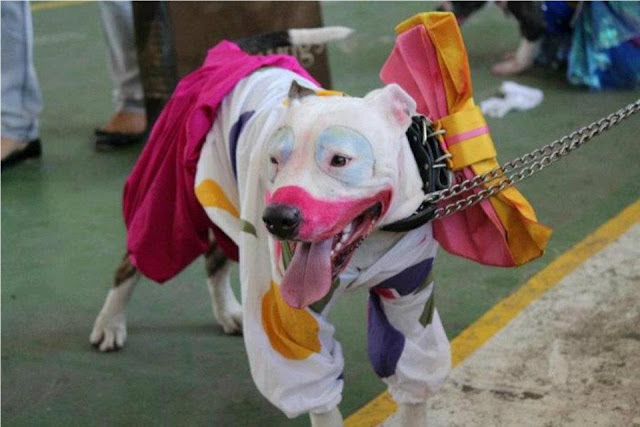 CLOWNS AND PIT BULLS SCARE THE BEJEEZERS OUT OF ME!!!