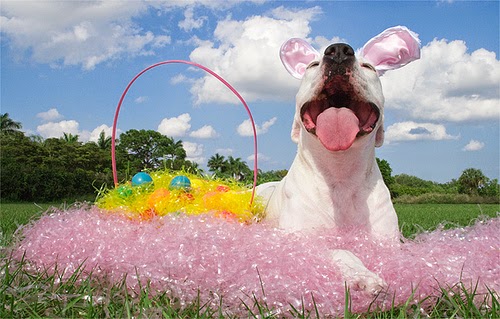 Tasted just like chicken.
Posted by Meals on Wheels at 8:01 AM 2 comments:

Send in the Clowns 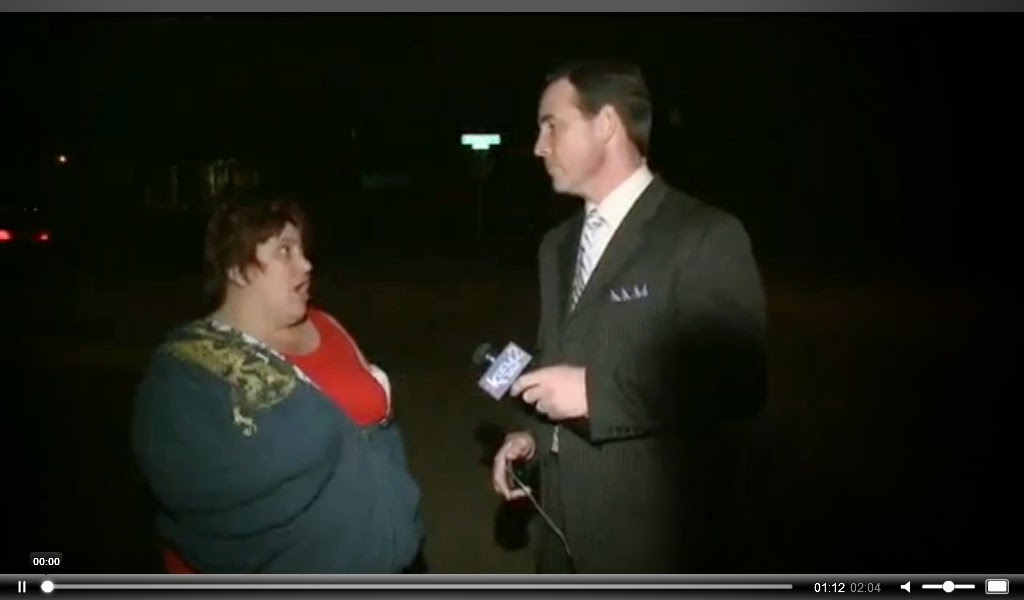 A reporter can't seem to launch an interview with the owner of a pit bull that had attacked a young girl.    This is why we must REGULATE WHAT KIND OF PEOPLE CAN OWN PIT BULLS!!!

SPOKANE, Wash. - SCRAPS and the Spokane Police Department are investigating a dog attack that happened in north Spokane Thursday afternoon near Bridgeport and Napa.
Police say two dogs were running around the neighborhood and one began attacking a little girl. A couple of people saw what was happening and tried to get the dog off of the little girl, and were eventually able to, but not before the dog bit two other people. The little girl and one other person were taken to the hospital for treatment. Police say the little girl is somewhere between the age of 6 and 8 years old and she has serious injuries all over her upper body.
SCRAPS came and took both dogs into their custody. Both SCRAPS and Spokane Police said the dogs were pit bulls.
Police say there could be charges for the owners.
Posted by Meals on Wheels at 7:42 PM 3 comments:

And NOW....A Word from our Sponsers! 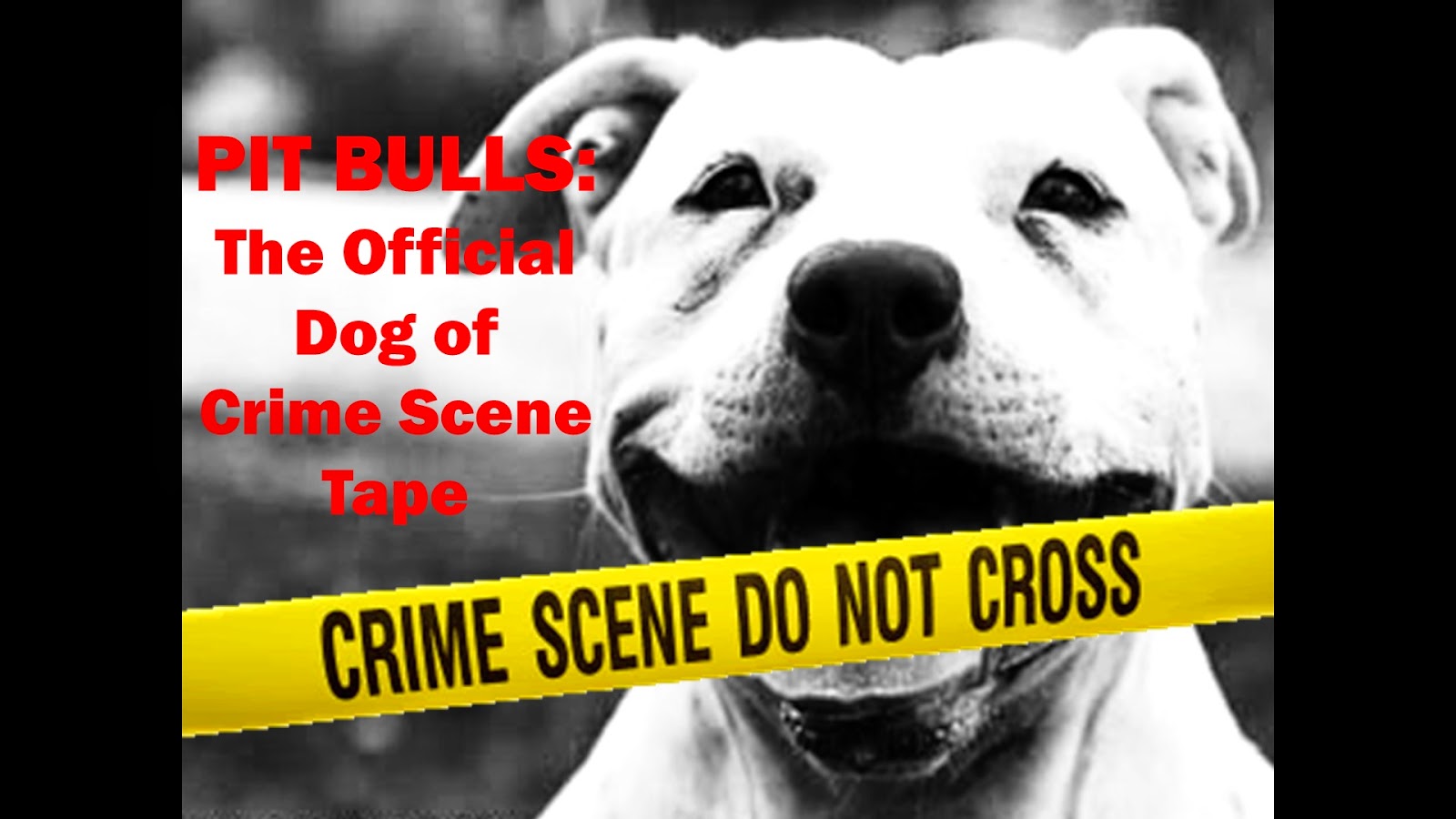 Pit Bulls have been very busy in our still somewhat  new year of 2014.  Just a few years ago, their rate of fatal killings was roughly two a month, but this year, there has been a pit bull related fatality every five days!

Of course, there are industries who benefit from pit bull mayhem, with increased sales of their products and services.

Today, the PIT NUTTER CIRCUS is brought to you by the manufacturers of BARRICADE TAPE and other crime scene products. Those shining bright yellow ribbons of save us from witnessing bloodied sidewalks, body bags, and maybe viewing a dead pit bull or two stilled by a bullet or two or three or five.  It saves us from nightmares and a plead to our doctor for a prescription of Xanex.

When accompanied by a swarm buzzing with looky-loo curiosity, the flashing red and blue sirens of police cars, fire trucks and the ambulance, and the determined hustle and bustle of the emergency team, the neighborhood becomes like one of those environmental art installations by Christo and Jean-Claude.  Unfortunately, for some people, it's a far cry from a "temporary art installation".  Dare it be suggested, it turns the quiet neighborhood, into a PIT NUTTER CIRCUS.

Did you know, that it costs $14.50 a roll for that bright yellow DO NOT CROSS tape?  Of course, larger cities with a real pit bull blight should purchase it by the case load, it's only $80.00.   Detroit should have a few cases donated from Animal Farm. The states of Texas, Arizona and California could use your help.  Perhaps someone can write a letter, or start one of those Causes pages,  times are hard and those pit bulls are very, very busy.


Posted by Meals on Wheels at 8:31 PM No comments:

Email ThisBlogThis!Share to TwitterShare to FacebookShare to Pinterest
Labels: a word from our sponsers, satire

Why did the Chicken Cross the Road? 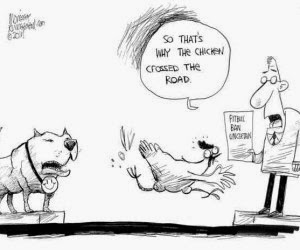 The opinion piece from which this was taken.  A must read.  The comments are great.
Posted by Meals on Wheels at 6:48 AM 1 comment: