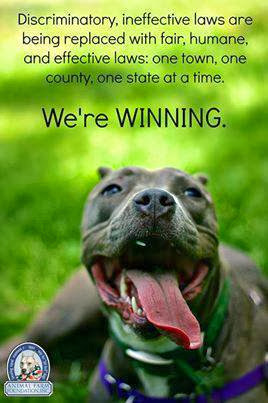 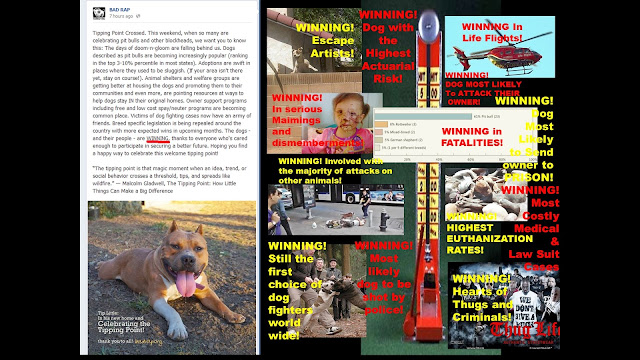 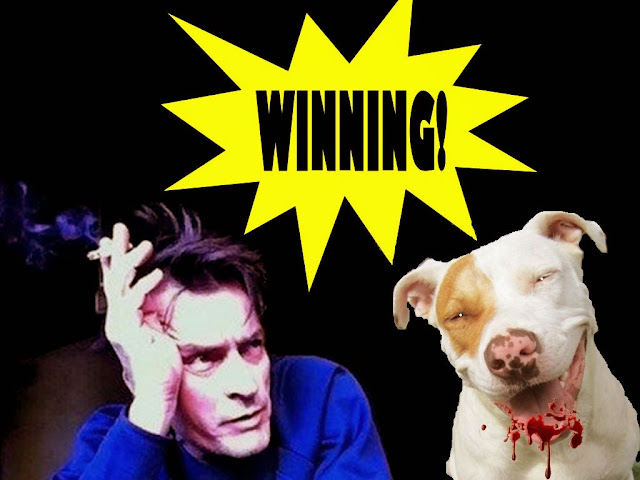 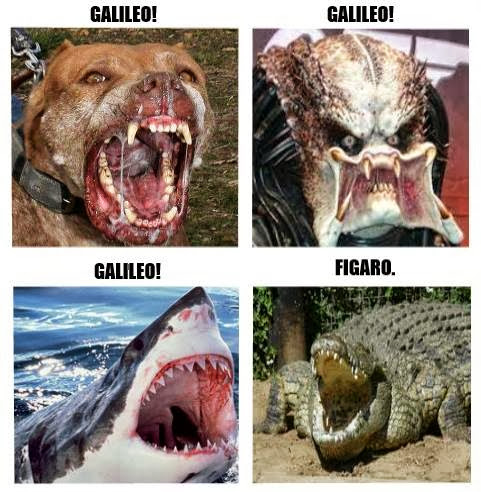 Sing Along with the Gripper!
Posted by Meals on Wheels at 6:41 PM No comments: 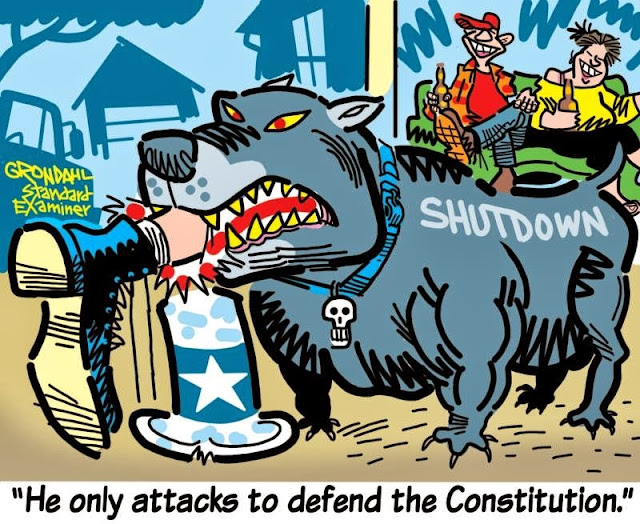 Sergeant Stubby is the most curious hero.  Although he did nothing really but be a mascot during a horrible, bloody war, nothing to belittle indeed and enough of a noteworthy service, he is the darling of those who need to revise history to suit their cause.  He is the mascot to all of those who scream "THAT IS NOT A PIT BULL" in the latest media report of some horrible, bloody little battle involving a pit bull.  It seems not even pit bull enthusiasts can correctly identify a pit bull.

However, today I checked Wikipedia, and  today, Sergeant Stubby is identified as a Boston Terrier.  Not a month ago, I could have checked, and he would have been a pit bull. Stubby is a historical magician and shapeshifter.  Look up Gladiolus, Comidia dell' Arte, or Tea, and you will be given the most salient information presented concisely, with M.L.A. style links provided in the most scholarly fashion.   Wikipedia is usually such a good source for most information, as long as it's not controversial and surrounded in any conjecture.  However, on the subject of  Ronald Regan or J.F.K., or anything to do with pit bulls,  or Sergeant Stubby linked through a revisionist lobby's desire for a hero, it's enough to give the mostly good free and publicly created source of information a bad name...like pit bulls.

Today, however Sergeant Stubby is identified as a Boston Terrier.

"Stubby was a stray Boston Terrier (formerly known as a Boston Bull Terrier) dog that appeared at Yale Field in New Haven, Connecticut while a group of soldiers were training."

I'm not taking a screen shot.
You will just have to take my word for it.

So, in honor of Sergeant Stubby, real war hero and mascot, rotting away at the Smithsonian in your little glass case with all the secrets we will never know, including your dubious lineage.................an
ART? SHOW  in you your honor,  that we could call art for all its effort and good intentions, and above all, inspiration. 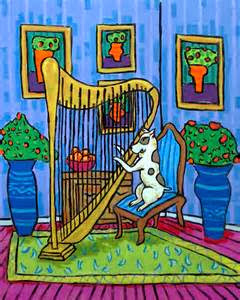 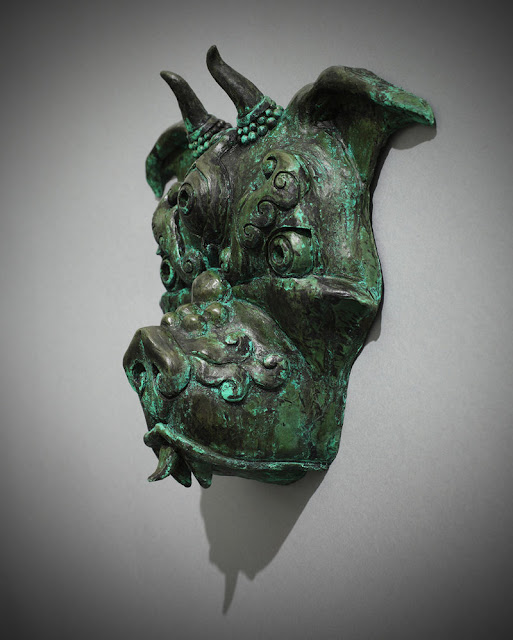 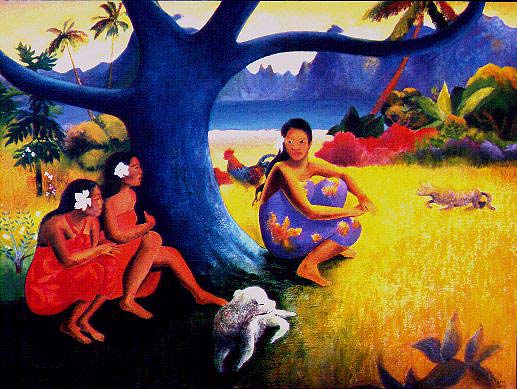 Gauguin was considered to be one of the Fauve,
or "Wild Beasts".  This tribute shows the moment before
the wild beast turns the kitty into something that looks it went through a Marcel Duchamp cubist machine. 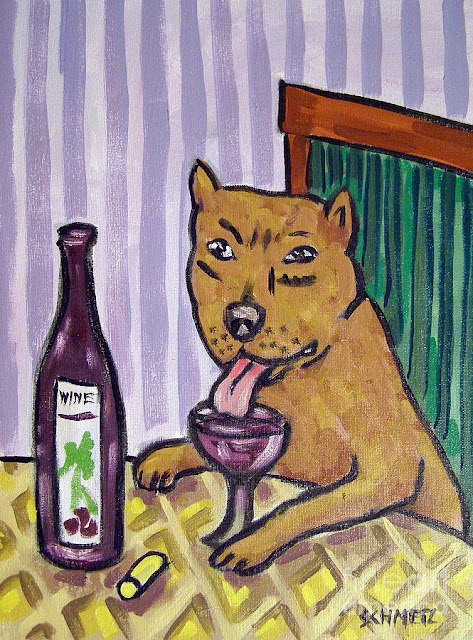 A toast to Sergeant Stubby with some fine
Two buck Boon's Farm from Walmart! 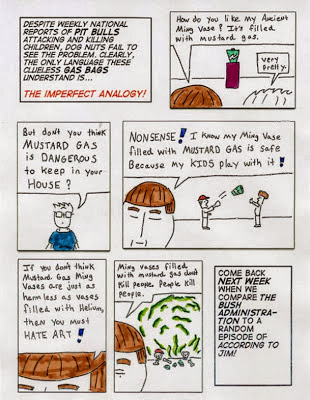