Who doesn't  enjoy transformations and makeovers!  Now let's make over some of the most oft shared pit bull propaganda memes.  It was felt that the "before" pic was not needed, because the following six memes have been around quite some time now, and it's time they received a dose of TRUTH. 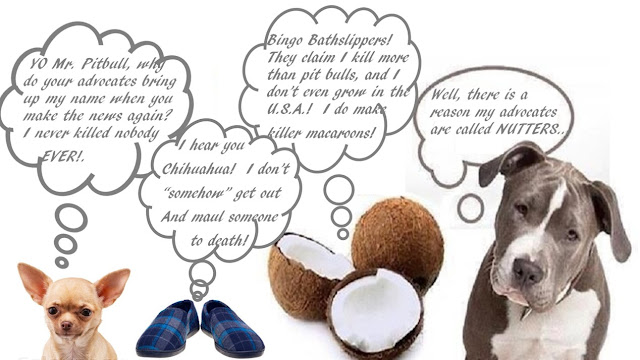 The coconut meme still persists despite many scholarly derailments.  You would think that nutters would THINK....when's the last time you even saw a coconut tree in your neighborhood? This is the favorite shared by the college educated vegan rescue angel.  What the dear well meaning darlings do not seem to understand, it would really help  pit bulls if we could regulate who could own them. 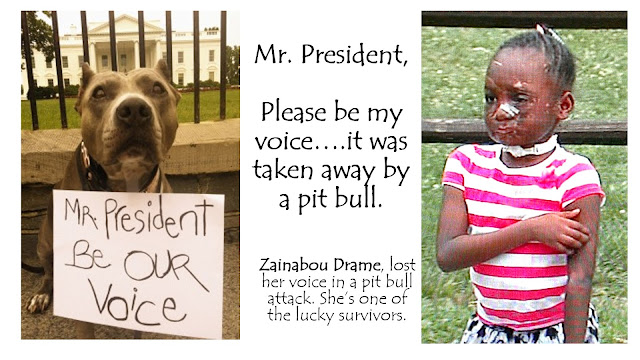 Mr. President put out his finger in the wind one day when Cesar Milan showed up at his door step.  I think a crowd of victims need to do the same. 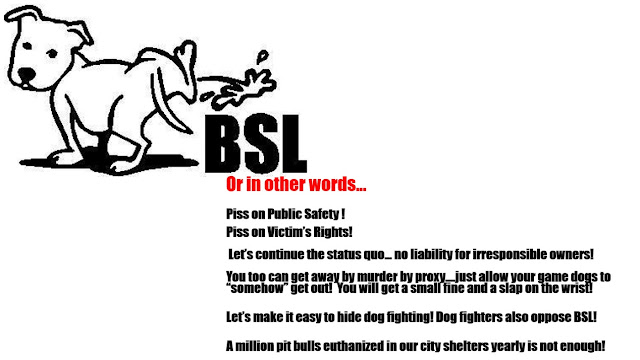 I suspect there are a good many people who don't even know what BSL is, and it would be fair to explain why there is a pit bull pissing on the letters BSL...

This is such a classy advocacy! 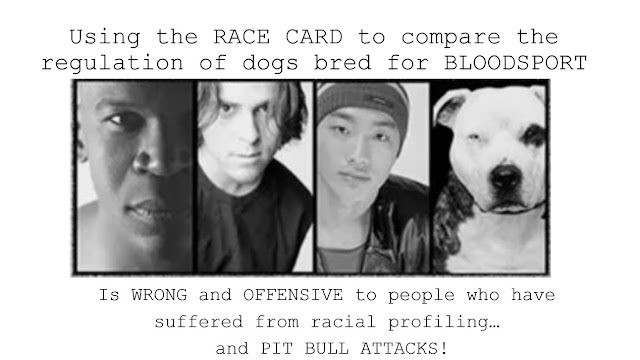 Political correctness works, this is why pit bull advocates grip and hold, and don't let go. 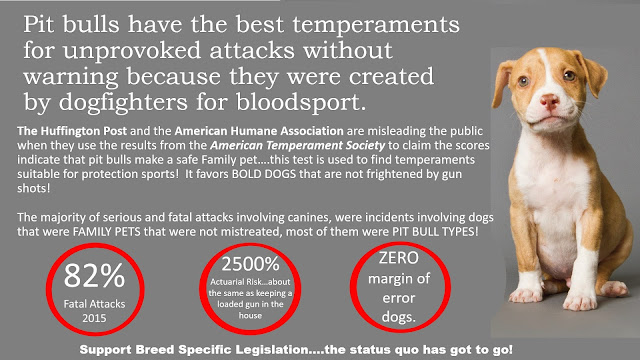 I've seen this one shared in the news media, on the Huffington Post and even on the wall of my local shelter, it looks so scientific.  The original doesn't explain what the American Temperament Society is testing for.  Pit bull advocates can also not make the claim "it's all how you raise em", if they are going to share this erroneous information, because it contains a list of popular breeds that collectively score lower on this test for Schutzhund prospects than do pit bulls (which do not exist and no one can tell what one looks like), but collectively and all added up together for the last twenty years, kill and maim less.   Yeah, these other breeds score lower on the American Temperament Society Test because weirdos and guns scare them, but isn't it all how you raise 'em?


If you have ideas for nutter meme make overs, let us know.  We adore sprucing things up with truth and explanations!
Posted by Meals on Wheels at 8:34 PM 13 comments: