A Tribute to those Mean Little Ankle Biters

Every single day posted in the comments section on the latest bloody pit bull incident, you will read it:  Chihuahua's are meaner.  They need to ban those nasty little ankle biters. It's a ridiculously silly scapegoat.   So many times, the pit bull owner will say how they never have had a single problem with their Pit Bull, but their Chihuahua will tear your throat out, this after writing in CAPS IT'S ALL HOW YOU RAISE EM!    I would have collected some screenshots of the statements here, but it's actually so pervasive, there's no point in doing that.   It's unfortunately as pervasive and un-newsworthy as pit bulls mauling, especially little tiny ankle biters.  Even those stories don't make the news unless there is something extra-ordinary that happens, such as if the owner of the little yappy ankle biter that was just killed gets a knife and slits the throat of the pibble.  A story like that may be more viral than the mauling of a child, which is also at this point, almost not newsworthy.

If I were a Chihuahua that had to put up with the constant fear of becoming a snack for pibble, or to deal with the inane stupidity of a nutter, I would be grouchy and reactive too.  Chihuahuas deserve better. They are a noble and ancient race, and they deserve to be treated like royalty for their fierce loyalty.  They are the best watch dogs.  Arrive at the doorstep of a Chihuahua, and before you ring the bell,  there will be shrill coloratura trills that would give Beverly Sills a run for her money.

They tremble and explode, because I suspect, there's way too much dog in there for that tiny little body to contain. 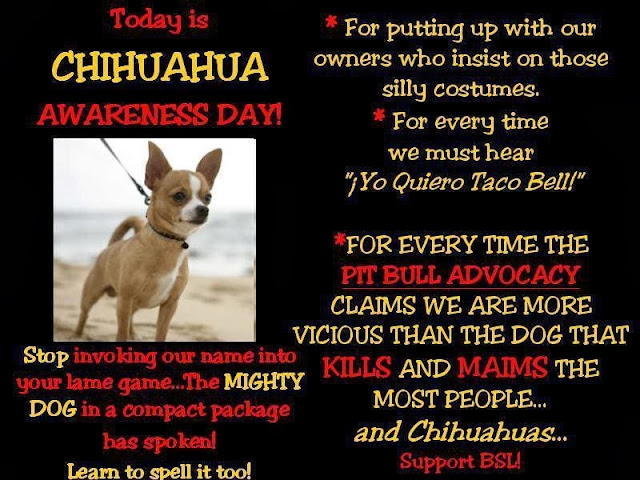 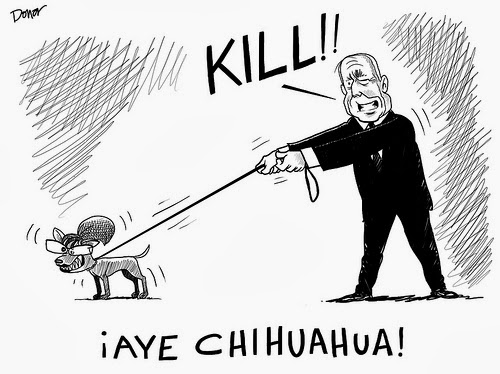 For more humor about this too oft exploited lame vacuous argument , visit Survivors of Toy Dog Attacks on facebook.

In the mean time,  be nice to Chihuahuas but be sure to keep Bandaids and Bactine on the ready, and always wear thick socks to protect your ankles.
Posted by Meals on Wheels at 6:39 PM No comments: 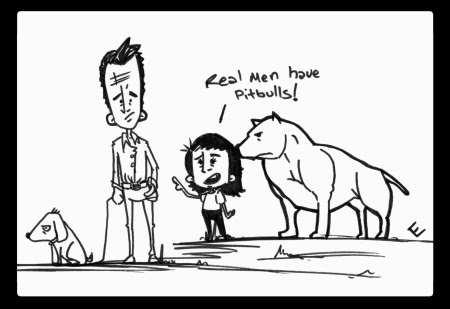 It's not too late to get your 2017 Calendar, the year is still young! 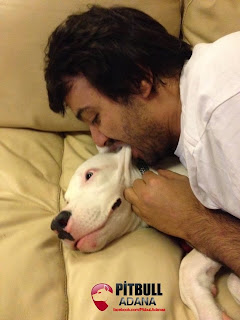 Mr. January takes a bite out of his pit bull's cheek, demonstrating that it's not only pit bulls who bite, but sometimes, Chihuahuas and crazy fur daddies. 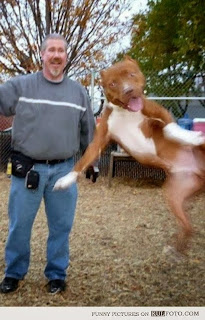 Mr. February is a Hunk a Hunk of Burning Love.
His pit bull will not be upstaged. 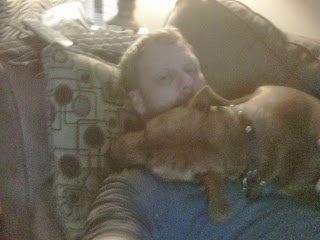 Mr. June is quite the fur daddy, he feeds his spawn of future hell hounds with his own blood and a dose of oxycodone.  How sweet! 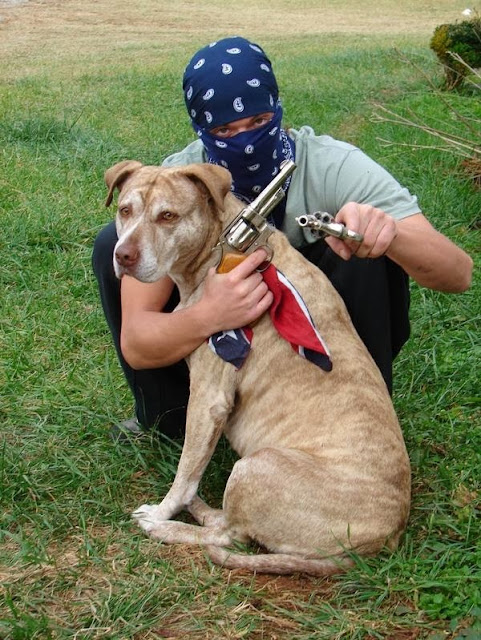 Mr. July is the Blue Bandana Bandito, here with his burly bulldog. 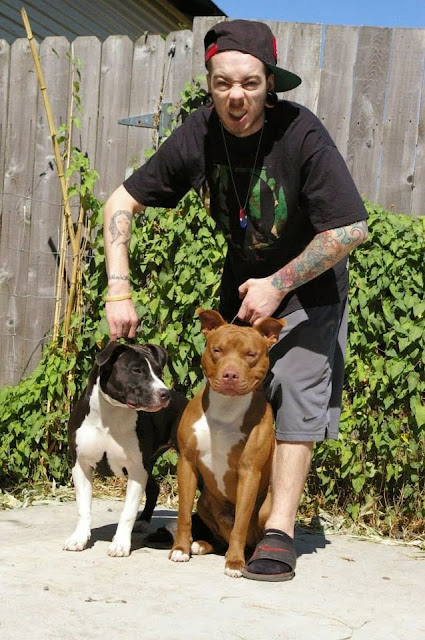 Grrrr! Mr. August  has one of those "Beware of the Owner" signs.  His pit bulls are scared too. 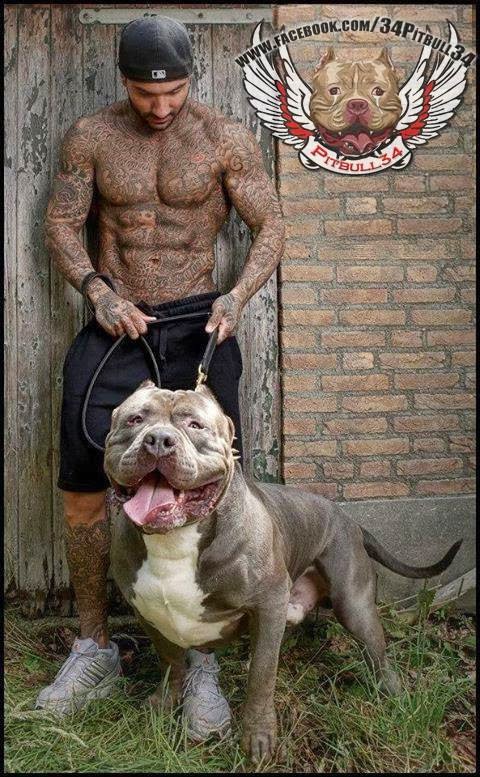 We have to warn you about Mr. September.  He spends way too much of his monthly earnings on ink and food for Monster Hog, his pibble.   Fortunately, there is little hide left unadorned, so maybe a after few thousand dollars spent, and he will have no available real estate left to illustrate.  He has however considered going into body modifications and piercings...... 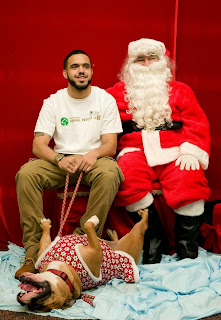 Mr. December stole his mom's apron, it fit Pibble perfectly!
Santa sure puts up with a lot! 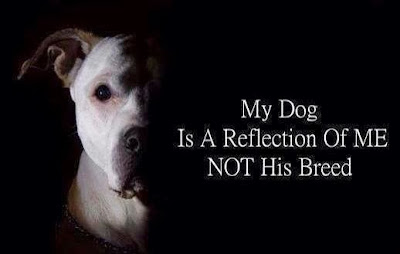