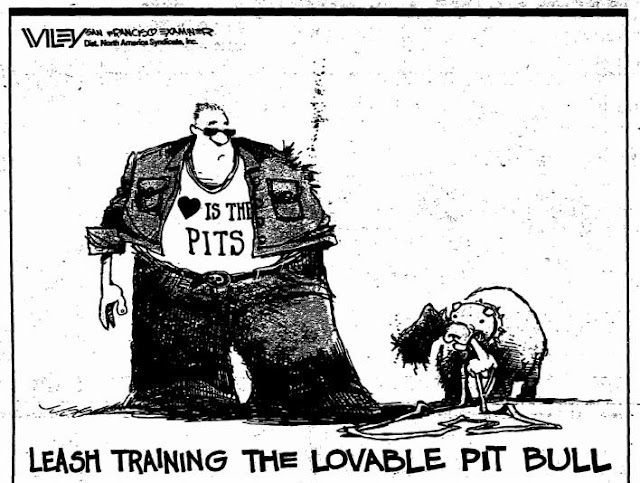 This little gem dates from 1987.  We haven't yet found anything like this that has a Rottweiler, Doberman, or German Shepherd depicted.  If you do find something, please share it!
Posted by Meals on Wheels at 10:55 PM No comments: 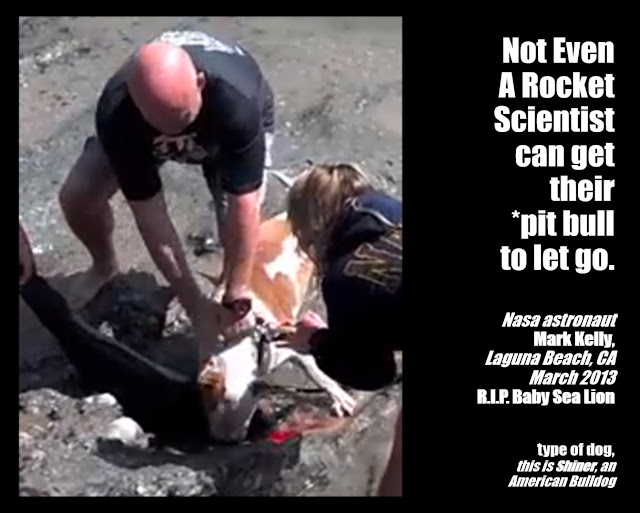 We all have heard it mentioned over and over again, that pit bulls have locking jaws.  This isn't true.  Even dogsbite.org mentions this, so why pit bull advocates will continue to bring up this now moot point is vexing.  Well, they are not rocket scientists after all, and they can't get go of even mutually agreed upon points.   What actually locks in a pit bull type dog, is its brain.  It has terrier will and  bulldog steel trap jaws, and it holds on and shakes its head, tearing flesh and breaking bones because that is how it was designed.   Once pitty latches on, it doesn't desire to let go.  It doesn't let go even when their loving owner screams "let go", over and over again.   The video is a good example. 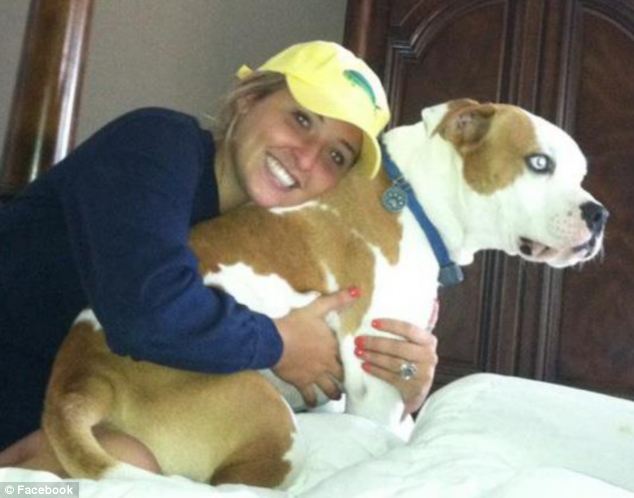 Remember, It's all how you raise 'em.

Had this been the dog any other Joe Schmo, there would have been a hefty  $10,000 fine and likely jail time for killing a protected  marine animal.   However, because this beast belongs to the daughter of Rocket Scientist  Nasa astronaut Mark Kelly, husband of former Senator Gabrielle Giffords (Dem.) , there were no charges filed.  The leash gave way, it's one of those sad unfortunate accidents that happen, somehow.  One wonders what would have happened had it been a child instead of a baby sea lion.  Ironically, he and his wife are in the forefront of regulating fire arms.  A Gun would have come in handy here.  Weapons Grade dogs? Not a peep about them. 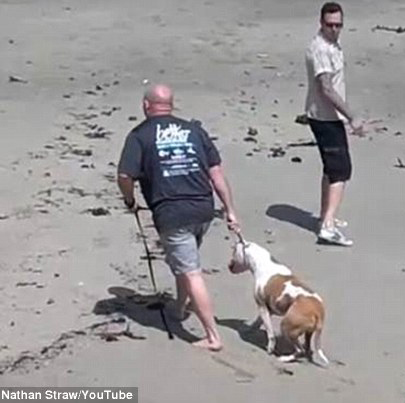 Craven Desire's Blog about this incident
Posted by Meals on Wheels at 11:42 PM 4 comments:

Meme of the Day! 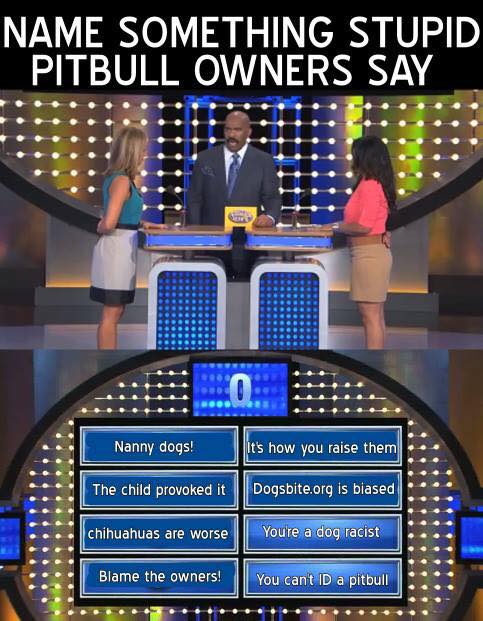